Yes, We Felt Dirty – And Oh So Good 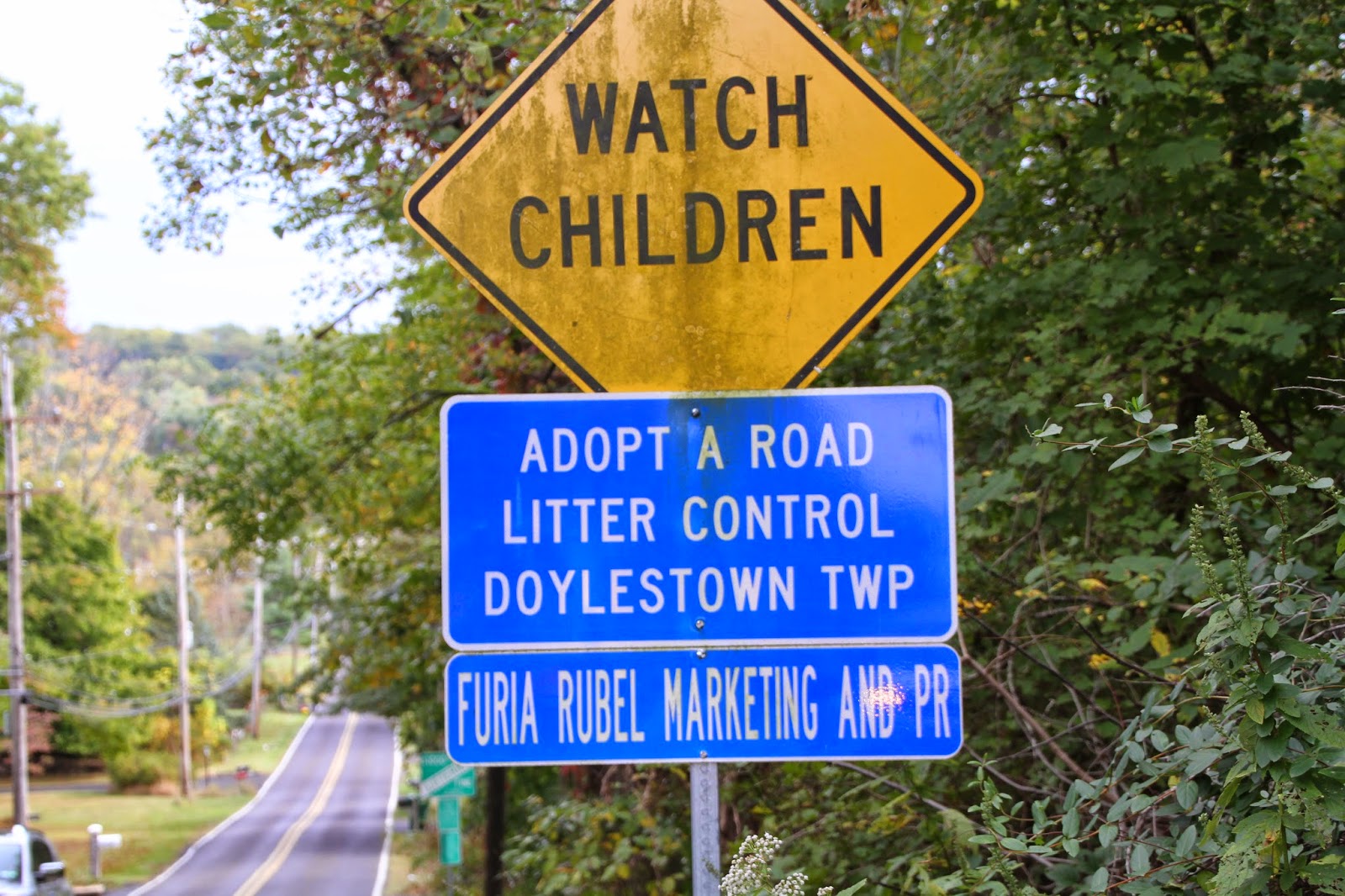 Wearing neon yellow reflective pinnies, rubber gloves, and boots and carrying large green trash bags. Not a normal day in the office for us – or out of the office, for that matter. What were we doing? Roadside cleanup of course! Furia Rubel took a few hours to beautify our world by walking the road that runs along our office, picking up trash.

Yes, we do have one of those signs that reads “Adopt A Road – Litter Control” with our company name on it, but that’s not for advertising; Furia Rubel originally developed the local adopt-a-road program to celebrate our tenth year in business and we won’t be one of those companies that keeps the sign up without doing the work. Most of us travel the busy road next to the office each day, and we want to keep our area looking good.

With the Doylestown Township police department escort providing flashing lights for safety, our team set out to fill our bags. We quickly grabbed sticks to try and gather hard to reach items, entangled in the brush. As I donned my red rubber boots, and climbed over guardrails, I realized just how much trash lurked below the visible surface of the road. I grew up in Bucks County, and lived in New York City after college, and it still amazes me why anyone would chose to litter in either place.
In the city, there is always a trash can within arm’s reach and, in the suburbs, if you’re driving in your car and have trash, either keep a trash bag in the car or take it home to throw away properly. 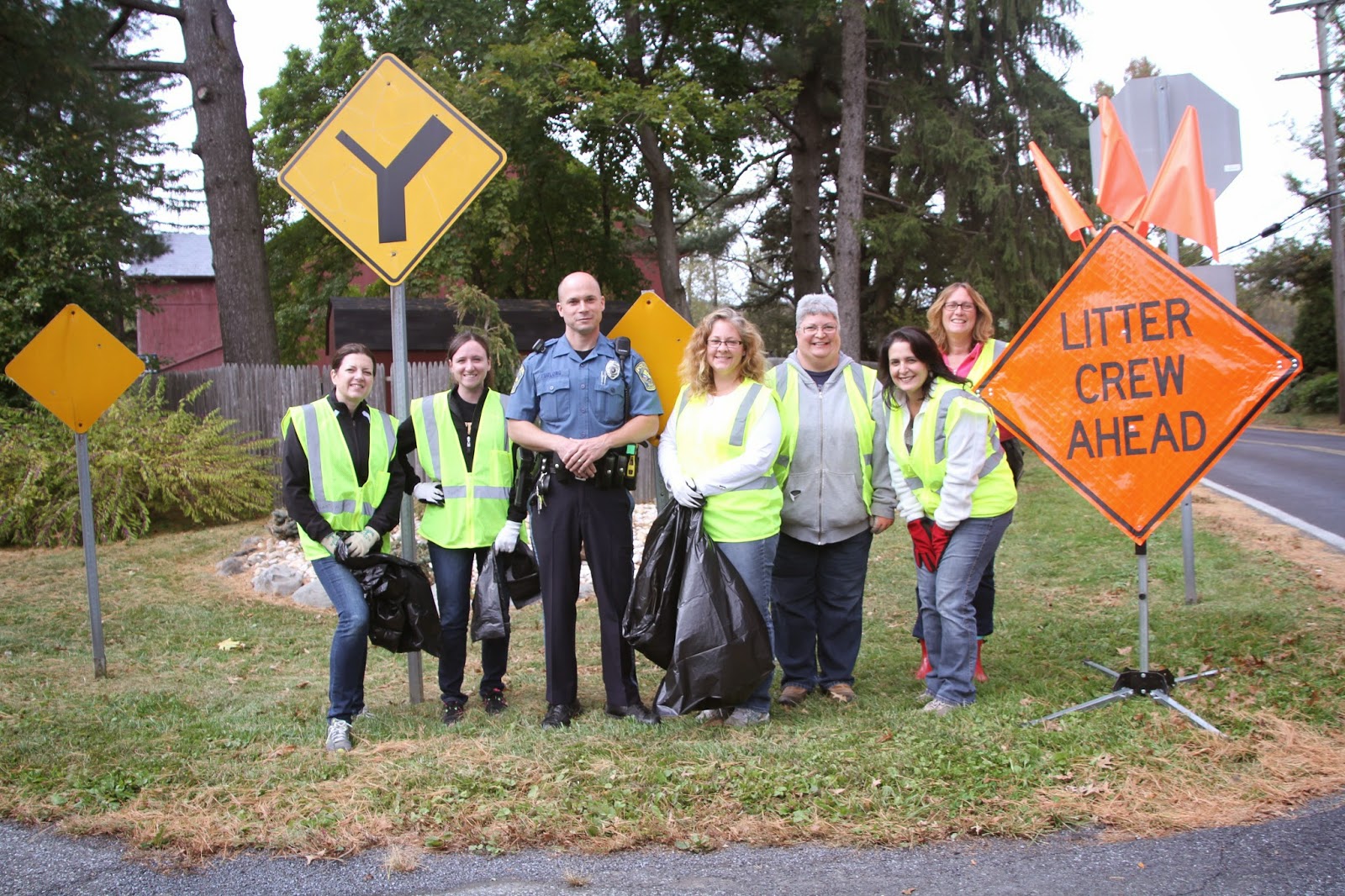 In true competitive Furia Rubel fashion, we decided to make it interesting and see who could find the strangest trash. There was plenty of the usual – beer cans, fast food containers, and more cigarette butts than we could possibly count in an afternoon. But the other items we found were peculiar at best. Among the items in contention for winning were a sign for a painting company, feminine hygiene unmentionables, and a car key remote, but the winner was…a pair of dirty long underwear.

We try to be “green” at Furia Rubel; we recycle, of course, and turn off the lights and equipment when they’re not in use. We don’t print documents unless we have to, and when we do, we often reuse scrap paper in the printers. Those “Save the Earth” campaigns don’t seem to be as popular anymore. Many of us remember the 1970’s commercial with the crying Native American, but when is the last time you remember seeing a similar commercial reminding you not to litter? After picking up other people’s trash, I think our team would agree that the public could use another reminder like that commercial.

When we were done with our roadside walk, we had bags full of garbage, including the long underwear. The area looked great and we felt accomplished, but now, more than a week later, I see a few new pieces of trash as I drive to work in the morning. Here’s hoping that the visual of us on the road, cleaning up the mess, makes people think before they litter.
Posted by Sarah Larson